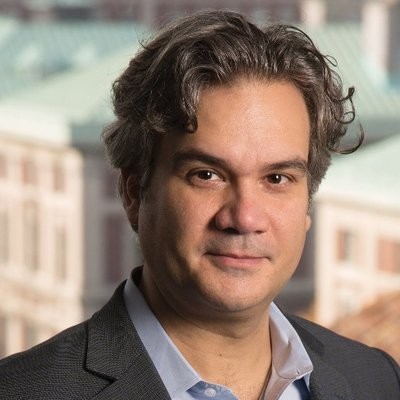 Alexander Cooley is Director of the Harriman Institute of Columbia University in New York City. Professor Cooley’s research examines how external actors– including international organizations, multinational companies, non-governmental organizations, and foreign military bases – have influenced the development and sovereignty of the former Soviet states, with a focus on Central Asia and the Caucasus. His first book–Logics of Hierarchy(Cornell University Press 2005)– examined the enduring legacies of Soviet rule in Eurasia and was awarded the 2006 Marshall Shulman Prize by the American Association for the Advancement of Slavic Studies (co-winner). Professor Cooley also conducts research on the politics surrounding US and Russian military bases abroad. His second book– Base Politics: Democratic Change and the US Military Overseas (Cornell University Press 2008)– examines the politics surrounding US military bases in East Asia, Southern Europe and Central Asia. He is also co-author, with Hendrik Spruyt, of Contracting States: Sovereign Transfers in International Relations (Princeton University Press 2009). Cooley also wrote a book on the politics of US-Russia-China competition for influence in Central Asia, titled Great Games, Local Rules: The New Great Power Contest for Central Asia (Oxford University Press, 2012).

In addition to his academic research, Professor Cooley serves on the Board of Advisors of the Central Eurasia Project of the Open Society Foundations, the Advisory Committee of the Europe and Central Asia Division of Human Rights Watch and the International Advisory Board of Central Asian Survey; he also has testified as an expert witness in front of the United States Congress about the politics surrounding the Manas air base in Kyrgyzstan and allegations of corruption in fuel contracting practices. Cooley has contributed policy-related articles and opinion pieces to the New York Times, Wall Street Journal, Foreign Affairs, Foreign Policy and The Washington Quarterly and he regularly provides commentary to international media outlets on Eurasia-related topics. His research has been supported by fellowships and grants from the Open Society Foundations, Carnegie Corporation, Smith Richardson Foundation and the German Marshall Fund of the United States, among others. Cooley earned both his M.A. (1995) and Ph.D. (1999) from Columbia University.