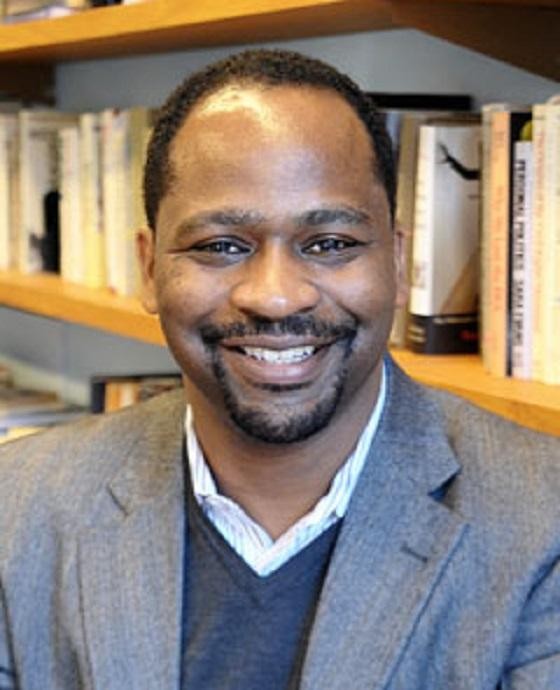 Professor Harris’s most recent books are The Price of the Ticket: Barack Obama and the Rise and Fall of Black Politics (2012), which is published by Oxford University Press, and, with Robert Lieberman, Beyond Discrimination: Racial Discrimination in a Post-Racist Era (2013), which is published by the Russell Sage Foundation. Professor Harris received the B.A. from the University of Georgia and the Ph.D. from Northwestern University. He has been a Visiting Scholar at the Russell Sage Foundation, a Fellow at the Woodrow Wilson International Center for Scholars in Washington, D.C., and is a recipient of the Lenfest Distinguished Faculty Award at Columbia.