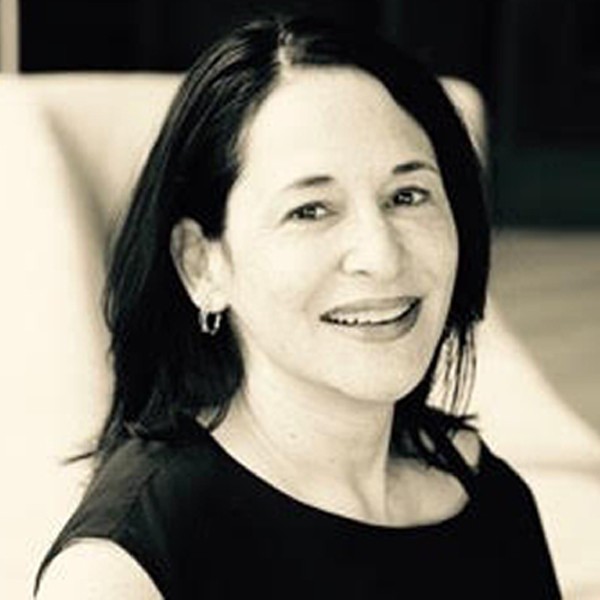 Her work straddles the disciplines of anthropology and history of science. Concerned most generally with the relationships among scientific practices, social imaginaries and political regimes, she has examined the work of specific historical sciences within the context of their own historical and disciplinary conditions of possibility. In turn, she has sought to understand how the epistemological commitments and empirical facts (and “things”) presupposed and generated by those disciplines have shaped the historical and political “common-sense” of a settler-nation, the racial imaginary of a national-/diasporic politics, and particular understandings and practices of the self.

While her two books to date have focused on historical sciences (Israeli archaeology, and genetic history), she is now working on the field of military psychiatry, exploring the complex ethical and political implications of shifting psychiatric and public understandings of the trauma of soldiers. Provisionally titled, The Ethics of Trauma: Moral Injury, Combat, and U.S. Empire, this book examines the myriad forms and legacies of violence that the wars in Iraq and Afghanistan have unleashed, and how it is that so many of their attendant horrors remain hidden in plain sight.