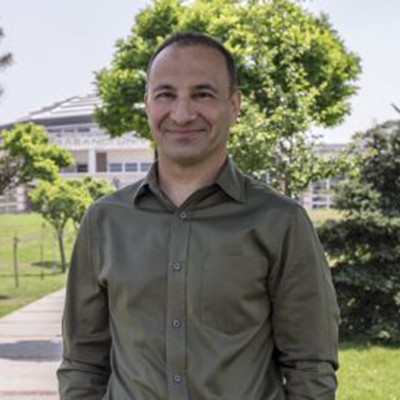 Özgür Kıbrıs is the Dean of Faculty of Arts and Social Sciences & Professor of Economics at Sabancı University.