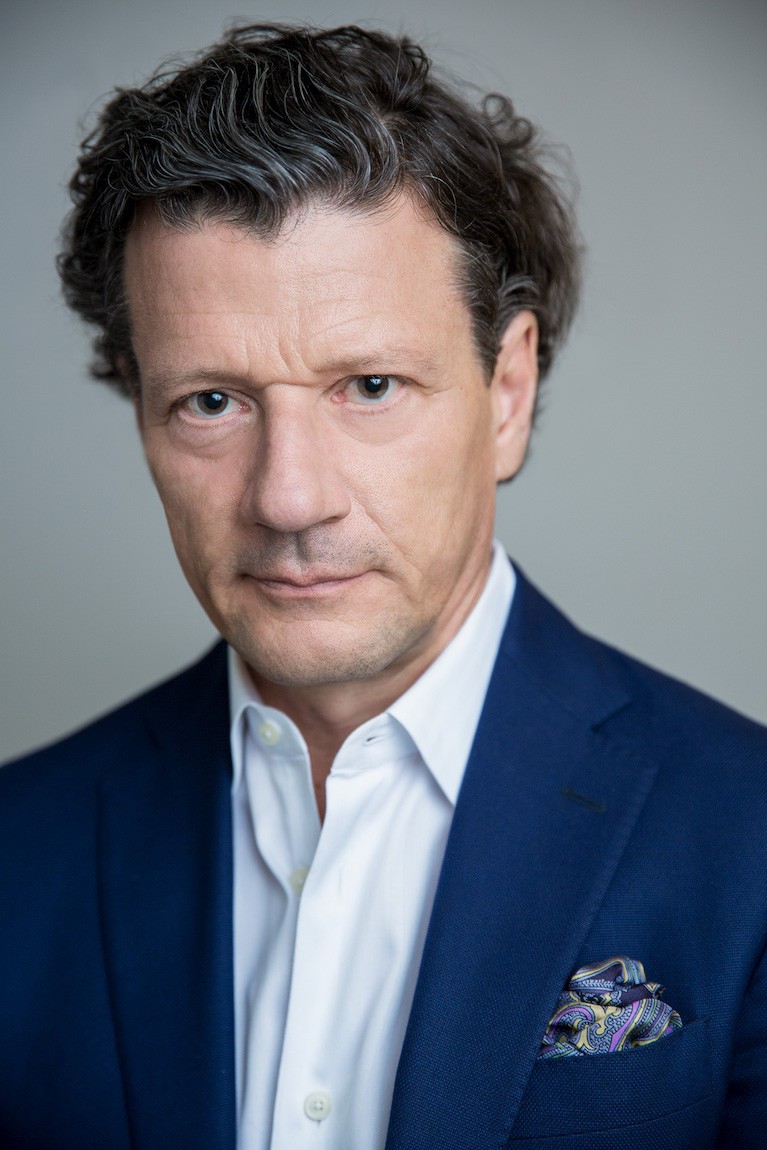 Andreas Wimmer is Lieber Professor of Sociology and Political Philosophy and a member of the Committee on Global Thought. His research brings a long term and globally comparative perspective to the questions of how states are built and nations formed, how individuals draw ethnic and racial boundaries between themselves and others, and which kinds of political conflicts and war results from these processes.

Using new methods and data, he continues the old search for historical patterns that repeat across contexts and times. He has pursued this agenda across the disciplinary fields of sociology, political science, and social anthropology and through various styles of inquiry: field research in Oaxaca (Mexico) and Iraq, comparative historical analysis, quantitative cross-national research, network studies, formal modeling, the analysis of large-scale survey data, as well as policy oriented research. His most recent book publications are Waves of War: Nationalism, State-Formation, and Ethnic Exclusion in the Modern World (Columbia UP, 2012) and Ethnic Boundary Making. Institutions, Networks, Power (Oxford UP, 2012).