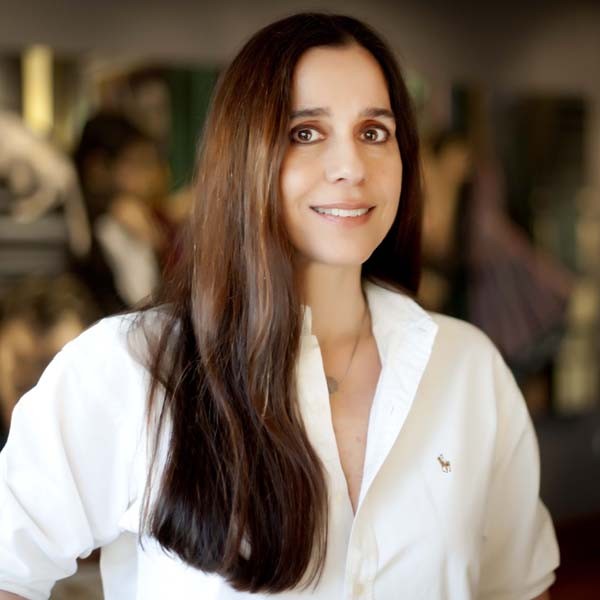 Her most recently published articles are:

She is the author and/or editor of the following books: