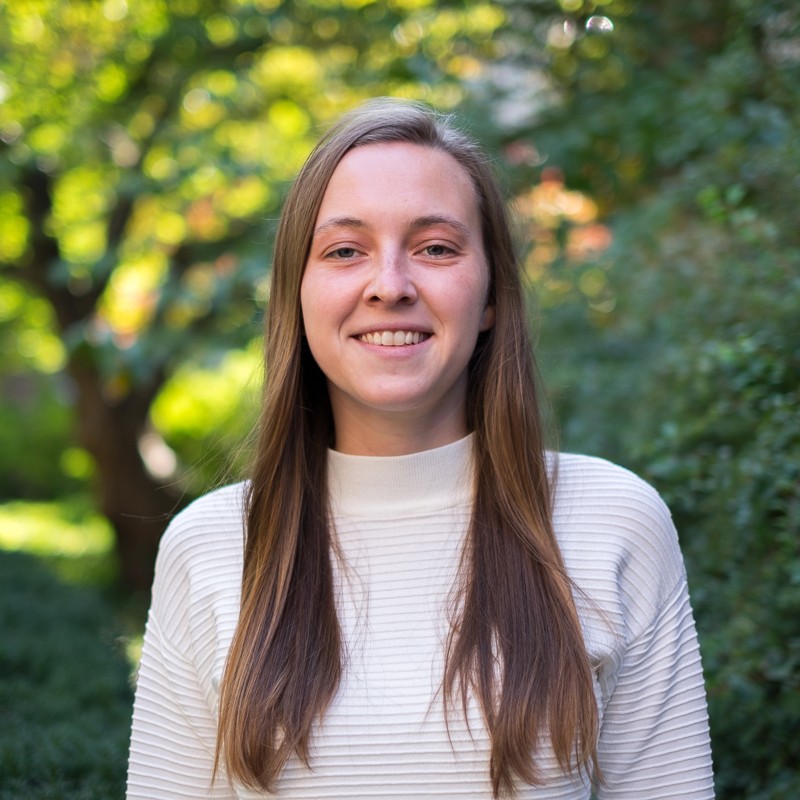 Deborah Sokolowski is a seventh-year Ph.D. candidate in the Classical Studies graduate program. Her research focuses on rural communities in ancient Bithynia, a province of the Roman empire located in northwestern Turkey. In 2022, with the support of a Sakıp Sabancı Center Dissertation Fellowship, she will complete a dissertation entitled “Inventing Roman Bithynia: Rural Cultures and Identities in the 1st-3rd Centuries CE,” which considers how Bithynian country dwellers preserved many indigenous and rural customs while also adopting and adapting some Roman ones. Since the majority of Bithynia’s population lived in rural areas, the project seeks to integrate their voices into Bithynian historiography, which traditionally focuses on urban elites and city centers.

Before coming to Columbia, Deborah earned a B.A. in Classics at the College of the Holy Cross.

“Inventing Roman Bithynia: Rural Cultures and Identities in the 1st-3rd Centuries CE” is a cultural history of the Roman province of Bithynia in the period after its annexation, with a specific focus on rural communities. Using epigraphic and archaeological evidence for religious and funerary practices, it shows how villagers, farmers, and even slaves adopted and adapted Roman cultural trends in some instances, while preserving some local traditions. This brings to light a class of non-elite, yet moderately wealthy farmers for the first time in Bithynian historiography. Through digital mapping, the project also considers distribution patterns in the evidence in order to study the relationship between local ecologies, geography, and cultural trends.