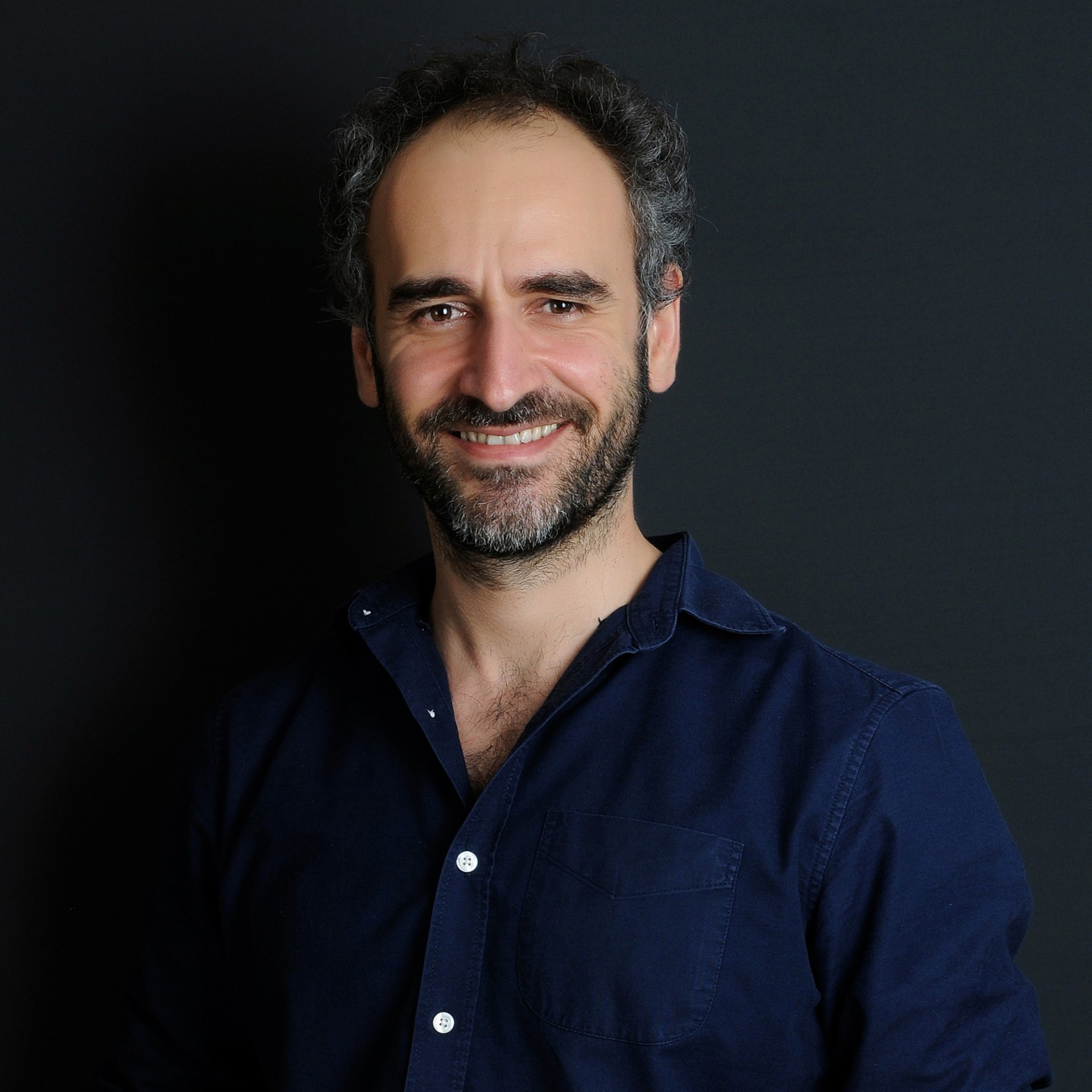 Fırat Kurt is a political anthropologist working on the entanglements of political mobilization, economic infrastructures, and religious pragmatics. He is a Postdoctoral Research Scholar in the Sakıp Sabancı Center for Turkish Studies at Columbia University during the 2020-2021 academic year. He was previously a Postdoctoral Fellow at the Polonsky Academy for Advanced Studies in the Humanities and Social Sciences at the Van Leer Jerusalem Institute (2019-2020).

Fırat's current project, Folds of Populism: Financial Capitalism, Mass Mobilization, and Islamism in Turkey, aims to expand our understanding of populist mobilization through anthropological lenses. It asks why the urban poor in Istanbul have been organizing around an Islamist populist movement, the ruling Justice and Development Party (AKP), since the early 2000s, despite their increasing economic precarity. Focusing on political networks, economic infrastructures, and religious discussions, this project shows how the neoliberal policies that individualize risks, costs, and responsibilities are turning into frameworks within which collective action and identification emerge as imminent possibilities for the masses.

Based on fieldwork and archival research conducted from 2013 to 2017, Folds of Populism shows that many people associated with the AKP see their politics as productive of financial and material wealth, explicitly claiming that the religious politics of the “real people" is remarkably more efficacious than the technocratic governance of secular elites. It demonstrates that a wide range of political and social practices emerge at the margins of the neoliberal world: party supporters go to political meetings to increase the value of the Turkish Lira, urban infrastructural projects are taken as signs of divine efficacy, and partisans publicly perform self-sacrificial gestures to challenge the tradition of secular individualism. Centering on the everyday life of Istanbul’s poor, this work demonstrates that the major tenets of liberalism (the retreat of politics, the hegemony of individualization, and the force of liberal rationality) are being replaced by alternative political practices: collective identification, the mobilization of the masses, and the expansion of religious reasoning.