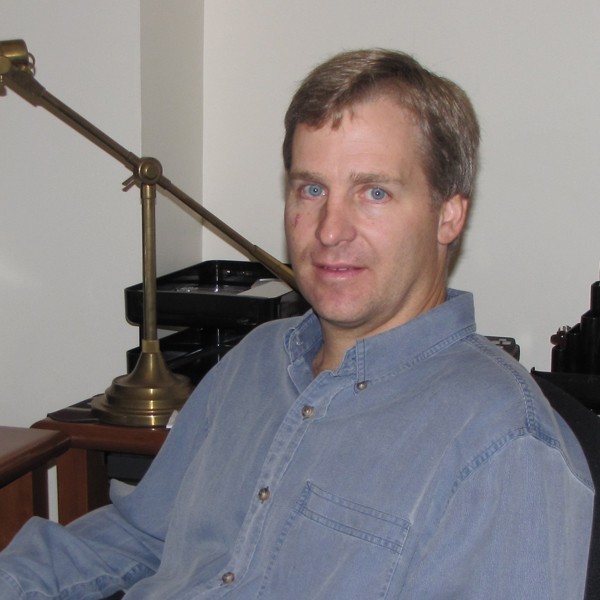 John Huber is Professor of Political Science & Interim Director of the Sakıp Sabancı Center for 2021-2022.

Professor Huber teaches and conducts research with a focus on the comparative study of democratic processes. He is the author of Rationalizing Parliament, of Deliberate Discretion? Institutional Foundations of Bureaucratic Autonomy (with Charles Shipan), and of numerous articles. Deliberate Discretion was awarded the Richard Fenno Prize, Gregory Luebbert Prize, and William Riker Prize. His current research focuses primarily on ethnic politics, inequality and the politics of redistribution.

Professor Huber served as chair of the Department of Political Science from 2006-2009 and 2010-2013, and as Interim Director of Columbia’s Institute for Social and Economic Research and Policy (ISERP) from 2012-2013. He was elected to the American Academy of Arts and Sciences in 2013, and he founded and directs Columbia’s undergraduate summer program on democracy and constitutional engineering in Tunisia and Turkey.