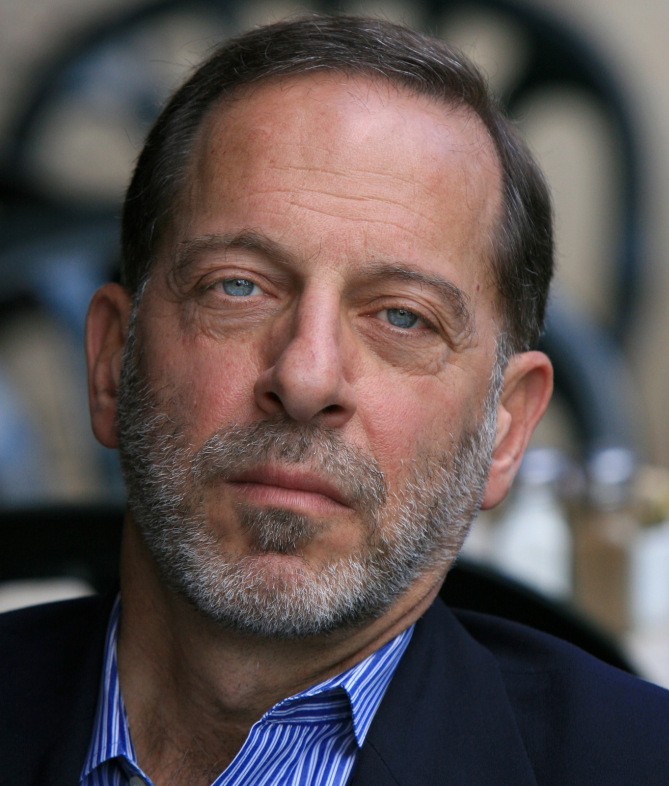 Rashid Khalidi received his BA from Yale in 1970, and his D.Phil. from Oxford in 1974. He is editor of the Journal of Palestine Studies, and was President of the Middle East Studies Association, and an advisor to the Palestinian delegation to the Madrid and Washington Arab-Israeli peace negotiations from October 1991 until June 1993.

He is author of: Brokers of Deceit: How the U.S. has Undermined Peace in the Middle East (2013); Sowing Crisis: American Dominance and the Cold War in the Middle East (2009); The Iron Cage: The Story of the Palestinian Struggle for Statehood (2006); Resurrecting Empire: Western Footprints and America’s Perilous Path in the Middle East (2004); Palestinian Identity: The Construction of Modern National Consciousness (1996); Under Siege: PLO Decision-Making During the 1982 War (1986); British Policy Towards Syria and Palestine, 1906-1914 (1980); and co-editor of Palestine and the Gulf (1982) and The Origins of Arab Nationalism (1991).