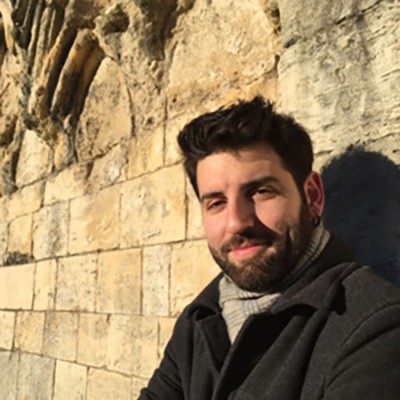 A. Tunç Şen is a historian of the early modern Ottoman Empire, with a particular interest in the cultural and political history of science and divination, inter-cultural exchanges of knowledge in early modern Islamicate world, the history of book and readers in Islamic manuscript culture, and the social history of scholarly world. He is currently working on two book projects. The first, based on his dissertation entitled “Astrology in the Service of the Empire: Knowledge, Prognostication, and Politics at the Ottoman Court, 1450s-1550s”, examines the role of astrology and cognate sciences in the early modern Ottoman/Islamicate intellectual and imperial domain. The second book project, a micro historical study of a mid-sixteenth-century Ottoman scholar, aims to unearth the social and emotional world of learned individuals in the face of changing bureaucratic realities. For more frequent updates, see here.

Prior to joining Columbia University, he taught courses on Ottoman history and paleography at Leiden University during the academic year 2016-2017.