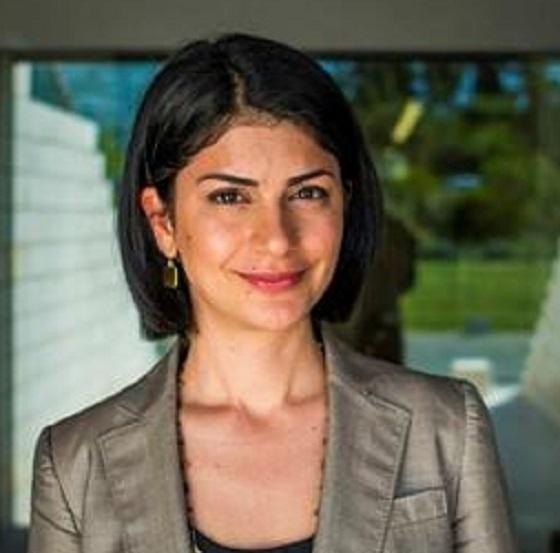 Turkuler Isiksel (Ph.D., Yale) works in contemporary political theory and is interested in political institutions beyond the nation-state. Professor Isiksel combines the perspectives of normative theory, legal analysis, and institutionalist political science in her research. She is particularly interested in how descriptive and normative categories tailored to the nation-state apply to institutions that wield political power beyond that context. Other research interests include Enlightenment political philosophy, especially the evolution of ideas about commerce and international politics in the eighteenth century, as well as theories of sovereignty, citizenship, human rights, constitutional theory, and Turkey-E.U. relations.

Professor Isiksel is currently at work on a book manuscript that evaluates the extent to which constitutionalism, as a normative and empirical concept, can be adapted to supranational institutions. Her book will address this question in the light of the European Union’s legal order, arguing that the economically driven process of European integration has brought into being a qualitatively distinct form of constitutional practice.