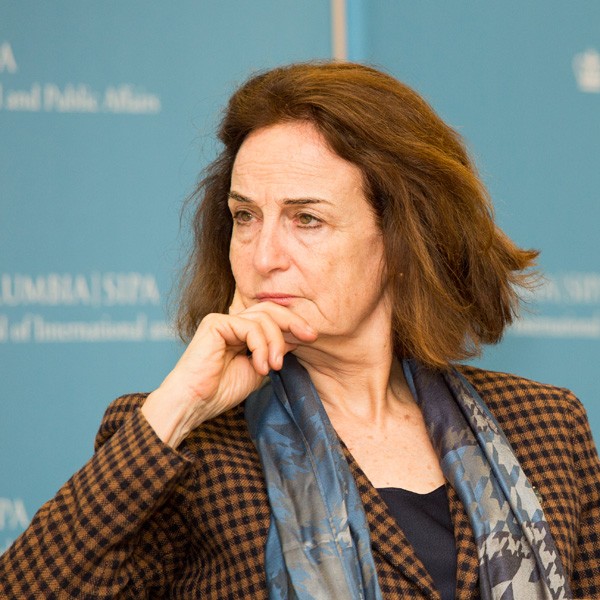 Victoria de Grazia, Moore Collegiate Professor of History, was educated at Smith College, University of Florence, and Columbia University, where she received her Ph.D. in history with distinction in 1976. Before joining the Columbia faculty in 1994, she taught at Rutgers University. Her research interests lie in contemporary history, with longstanding commitments to studying western Europe and Italy from a gendered perspective and to developing a global perspective on commercial revolutions.

Her publications include: Irresistible Empire: America’s Advance Through Twentieth Century Europe (2005); The Sex of Things: Gender and Consumption in Historical Perspective (ed., 1996); How Fascism Ruled Women: Italy, 1922-1945 (1992); The Culture of Consent: Mass Organization of Leisure in Fascist Italy (1981). She is currently writing a book about intimacy and power in Fascist Italy.