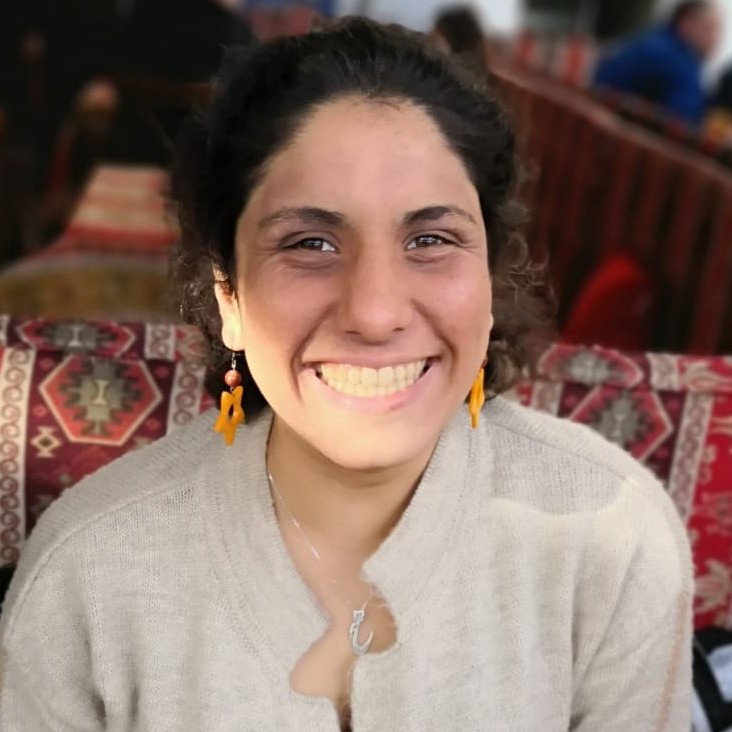 Zeinab is a seventh-year Ph.D. candidate in the Department of History. Her research focuses on inter-imperial relations and impact of new concepts and technologies in the nineteenth century Middle East and South Asia. In 2020-21, with the support of a Sakıp Sabancı Center Dissertation Fellowship, she will complete a dissertation entitled, “Bloodless Battles: Contested Sovereignty and Citizenship in Ottoman Iraq, 1831-1909,” which examines the conflicting and evolving interests in Ottoman Iraq analyzing Ottoman, Qajar -in modern Iran-, and British interests, policies, and personnel, that sought to assert sovereignty over both the space and the population. Beyond the degree, she is currently working with the Qattan Foundation team as an assistant researcher and co-curator on an exhibition on “Palestine from the Sky”.

Before coming to Columbia, Zeinab earned a B.A. in History at the School of Oriental and African Studies (SOAS), University of London.

“Bloodless Battles: Contested Sovereignty between the Ottomans, the Qajars, and the British in Ottoman Iraq (1831-1905)” is a study of Ottoman Iraq as a contested space in the nineteenth century inter-imperial rivalries. The project focuses on discursive methods and policies used to claim authority over both space and people by analyzing patronage of architecture, geographical and historical knowledge production, and extraterritoriality as means of assertion of power.